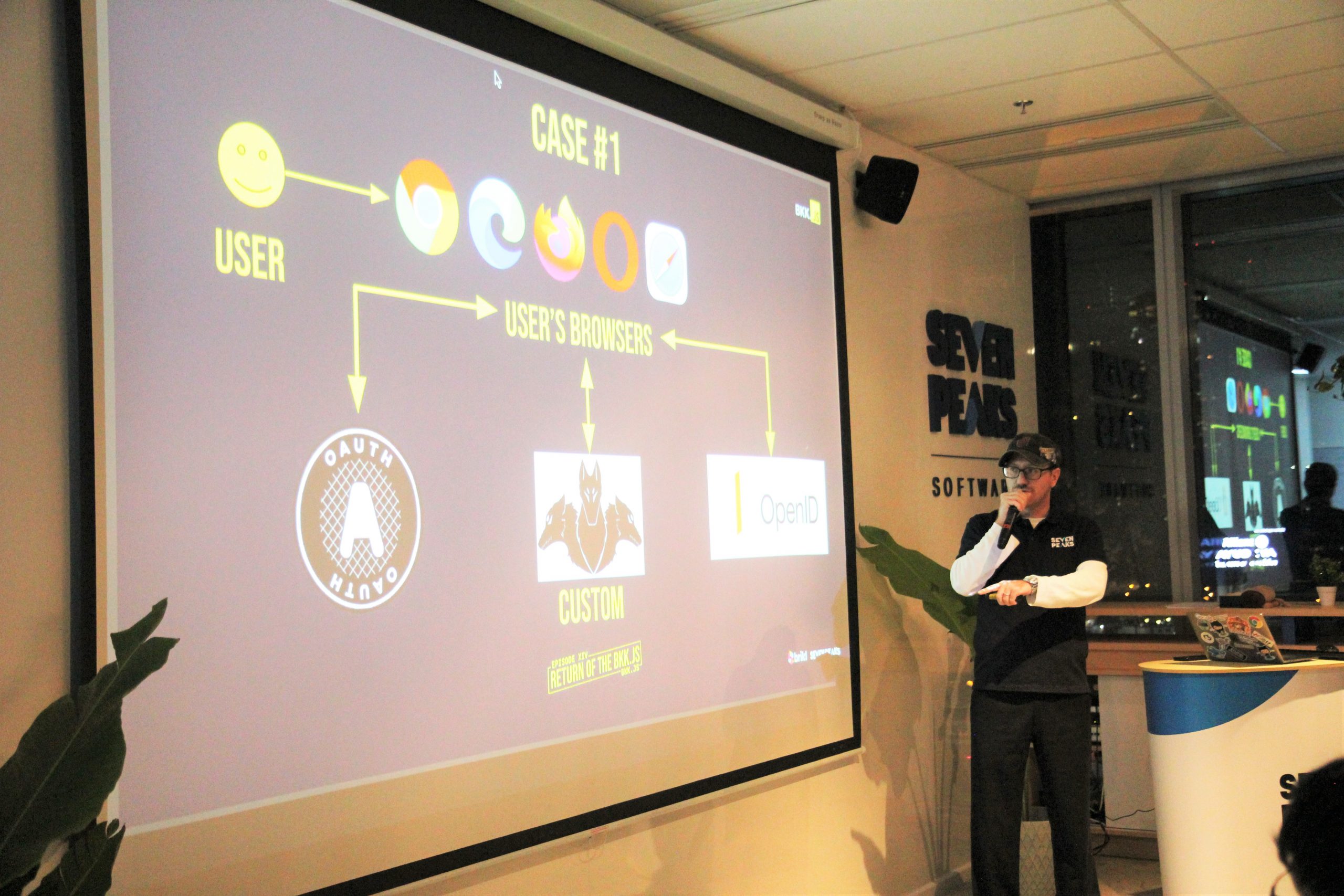 JavaScript is a popular programming language with various JavaScript framework used primarily by Web browsers to create a dynamic and interactive experience for the user through using a JavaScript style guide if required. It is widely used by frontend developers to make web page dynamic. It is an object scripting language which is used in web pages along with markup language HTML.

Originally it was launched naming “Live Script” by Netscape Communications Corporation and became standard and widely used in 1999 after changing its name to JavaScript.

Cloud computing is the delivery of computing services that use the internet for storing and managing data on remote servers. Javascript is one of the languages that positioned itself in cloud computing.

There are countless browsers used such as Chrome, Firefox, Internet Explorer, Opera, Safari, etc. Each interprets JavaScript in different ways and has different levels of support for certain programming language features.

OpenID is an open standard used for authenticating users through OpenID service providers also known as OpenID providers such as Google, Facebook, Twitter used in authentication.

#100DaysOfCode is a challenge by Alexander Kallaway, a software engineer, for those people who want to challenge themselves by doing something new and see how far they can go in these 100 challenging days. Freecodecamp is an online community that gives you an opportunity to learn coding by providing non-profit projects for you to practice which is recommended in this challenge.

There are only 2 simple class rules that seem to be not so hard and also not so easy. For those who already have some background in programming, we are adding 2 more rules to keep you on track as the challenge is for everyone from beginners to experienced and it might bore you easily.

By following these simple rules, we believe that eventually you will soon fall in love with JavaScript and become a great frontend developer.

Vue.js is one of the most popular Web Frameworks for building user interfaces used by developers these days. According to their official website, they define themselves as “The Progressive JavaScript Framework”, allowing developers to progressively create user interfaces (UIs). It lets you extend HTML with HTML attributes called directives which offers functionality to HTML applications.

It works as a View in Model View Controller (MVC) and perfectly capable of powering sophisticated Single-Page Applications (SPA). What makes Vue.js different from other frameworks is its “high decoupling”, easier to extend functionalities.

React.js is a JavaScript Library created by Facebook, Inc. that is used to build interactive User Interfaces (UIs). It helps you separate complex UIs code into small parts which work independently, declaring views make the code more predictable and easier to debug. Its working system is very similar to Angular and Vue, but better in speed.

Main concepts you need to know before start coding React:

Component – Each part in the website will be seen as Components. It receives data from outside with props, whereas they can create and manage their own data with state. Coding component is just like coding HTML. To display website for React uses JSX, it looks very similar to HTML but we code JavaScript instead of HTML.

State – The data that is created and managed by components. In State, data can only be created, managed, and modified but not passed or transferred.

Props – The data that is passed from parent component to child is called Props (Properties). Data from Props is read-only, and cannot be modified by a component which differs from State.

In addition, its concept and source-code can work together very well with React Native that is used to develop web applications on iOS and android systems. It is quite important for every front-end developer that should know this JavaScript library with a JavaScript style guide if needed since it’s becoming one of today’s most used.

Watch these coding examples of JavaScript with our JavaScript framework in our full video on YouTube.

Do you need help with your frontend and backend development for your project? Get in touch below to see how we can help you.

Kongkeit’s topic of his discussion was based on how he reduced a 2MB web app to 14KB by just changing his perspectives.

Giorgio showed techniques to working-less and producing-more and how you should approach software development using the cloud (Azure or AWS Serverless) to obtain more.

“Just know JavaScript but still not using React?” This has been the key question World has asked to his audience during his talks. World has taught developers about his story of transitioning from Vue.js to React.js using his techniques.

Noom joined the #100DaysOfCode challenge and improved his frontend skill – creating more than 10 frontend projects in the course of 100 days. He shares how a jQuery-era dev keep up with frontend + JS/TS world, one day at a time.