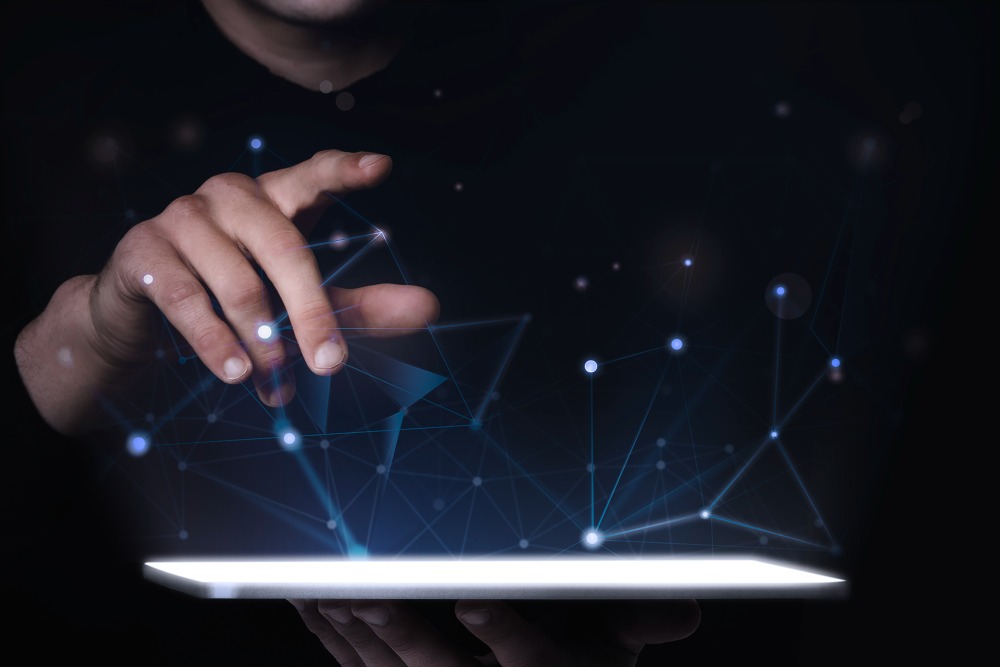 The Android 12 update was released on October 4th, 2021, and has produced greater customization features with a new visual identity and much more.

In this article, we hear from Dmitrii Afonin, our Android Tech Lead at Seven Peaks Software, about the major changes of the Android 12 update and what to expect from them.

What should already be done

Different Android devices may or may not support the feature due to limited processing power.

Android 12 can automatically transcode HEVC(H.265) and HDR (HDR10 and HDR10+) videos recorded on the device to AVC (H.264), a format which is widely compatible with standard players.

The values returned now represent the user’s all-time weighted average throughput per carrier or WiFi SSID, network type, and signal level, across all applications on the device.

With a few exceptions, apps can no longer start foreground services while running in the background. Attempts to do so throw an exception:

If your app targets Android 12 and contains activities, services, or broadcast receivers that use intent filters, you must explicitly declare the android:exported attribute for these app components.
Otherwise app can’t be installed on Android 12.

As a solution create a PendingIntent object that is associated with the activity that users see after they tap on the notification.

Previously, custom notifications were able to use the entire notification area and provide their own layouts and styles.

For apps targeting Android 12, notifications with custom content views will no longer use the full notification area; instead, the system applies a standard template.

The most obvious change, which has caused the biggest influence for most people to download Android 12, is Google’s new Material You design.

Google even reckons that the Android 12 update is the biggest design change in Android’s history!

There’s more color and more fun shapes throughout the design changes and, oddly enough, the update officially made widgets a thing again.

The Android 12 update is not trying to change how to use your phone. Instead, Google wanted a more customizable experience, making a larger number of Android smartphones to look and feel more unique to their users.