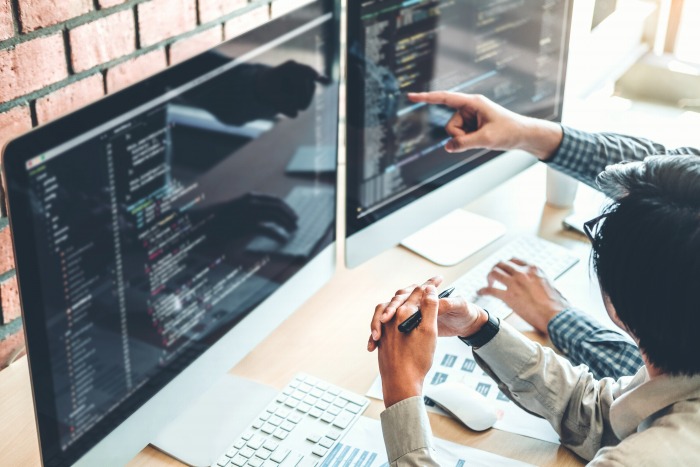 How to Start Smart with API testing

QA as a first class citizen allows the creation of better tests, better quality which will be more functional as well as resulting in a system that is maintainable and runs well. There are different QA types/interests such as UI/UX, technical, security, business, automation, DevOps. Let’s dive right into our API testing for beginners guide below.

Our process at Seven Peaks Software 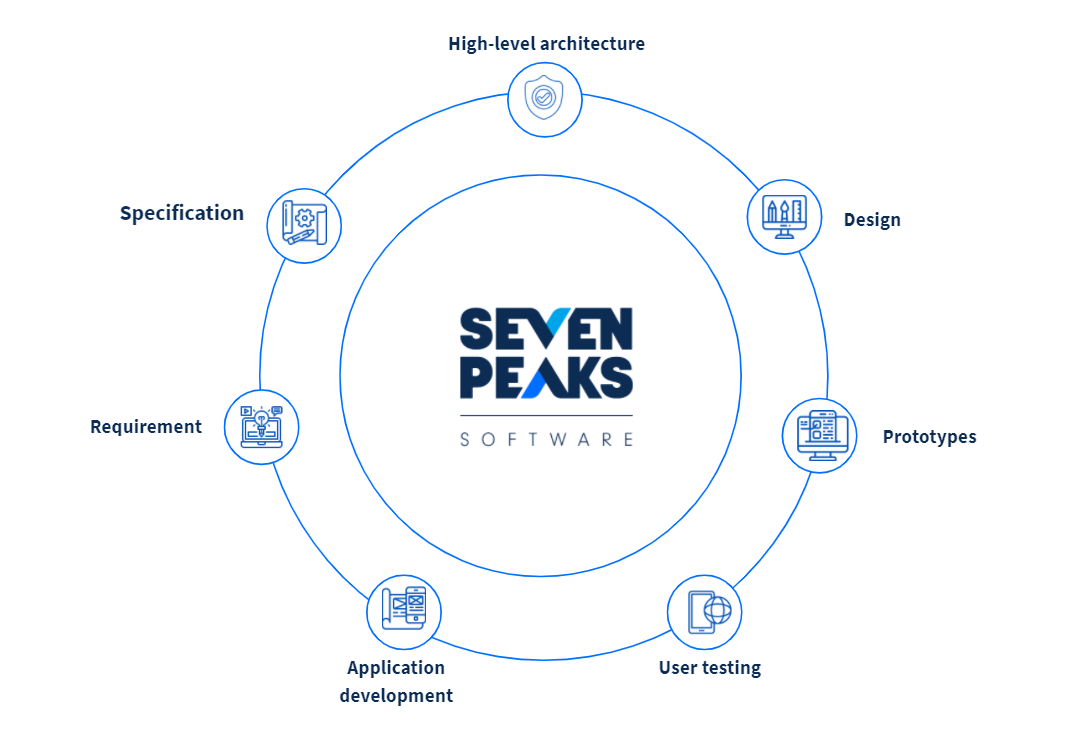 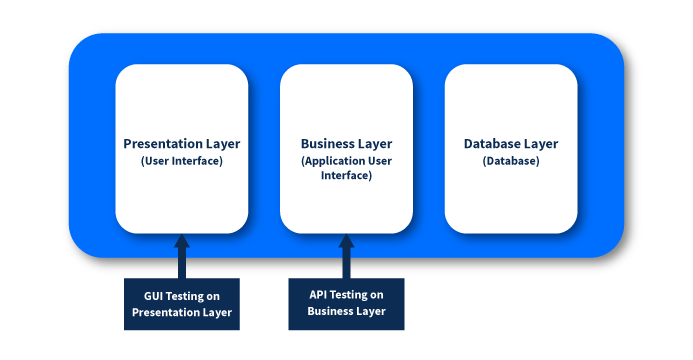 API testing is a software testing type that validates Application Programming Interface (APIs) which will be done in the business layer from the 3 layers; Presentation Layer, Business Layer and Database Layer in any application.

The purpose of API testing is to check the functionality of the programming interfaces. Seemingly, API tests are different from GUI Tests, also it won’t concentrate on the look and feel of an application.

Faster Time Resolution: API Testing consumes less time than functional and validation testing which save 3 hours of time on average.

Postman/Newman for API testing for beginners

Get the most out of testing with Postman/Newman

Postman is useful if you don’t have basic knowledge of coding and want to try API Testing. It is a collaboration platform for API development used to create better APIs. It can also be integrated with CLI using Newman.

Newman is a command line Collection Runner for Postman. It allows you to run and test a Postman to automate our API tests. You can install it for free on any operating system such as Linux, Windows and MacOS.

Integrated with build systems, such as Jenkins using the Newman command line tool

It is possible to schedule your regression tests daily/weekly/monthly when the backend deliver a update in Jenkins. It is possible to generate an HTML report and export it later. Test script will be stored in Bitbucket.

As we have the aggregated report of the collection, it is still possible to generate html reports and export it later for collections in HTML format.

What are Postman Monitors?

Postman monitors are collection monitors that are set up and executed as per configure frequency which is used to run collection at a particular frequency. The results are required to be monitored and failures will be notified through Email or Slack.

What’s the use of Workspaces in Postman?

Postman workspaces are collaboration areas or spaces for colleagues or team to work on the same collection or set of collections.

Fiddler for API testing for beginners 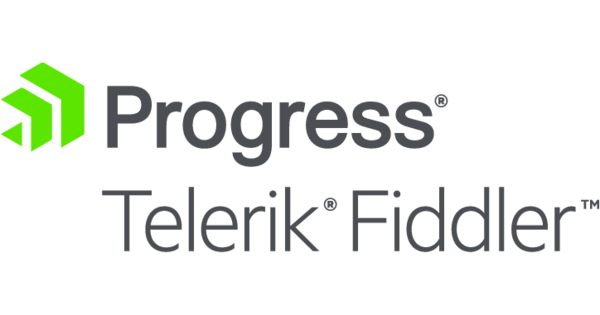 Fiddler is basically a data monitoring tool that allows you to easily see incoming and outgoing HTTPs traffic. Log and suspect all traffic between your computer and the internet and can also mock requests/responses. It is now available in all operating systems.

Is fiddler available to Mac OS?

Yes! in their latest version this year 2020, they now support Mac OS and aside from Mac OS Fiddler also supports Linux and Windows.

Can we see the traffic from Mobile only or PC only?

Both. As long as the device is connected to a proxy and has successfully set up the certificate, we will be able to see and play around the request and response from the (client web or mobile).

For API testing, which one do you prefer: Postman or Fiddler?

Fiddler is quite a good tool for testing, especially for API testing for beginners, since there are a lot of things we can do with it like seeing API and modifying request and response. But focusing on just API testing, Postman will still be the best tool to use. But if testing revolves around traffic checking, modifying traffic (ingoing and outgoing), Traffic checking from mobile devices, bandwidth throttling, etc. Fiddler is the right tool.

Do you need help with QA testing for your project?

Get in touch with us below to see how we can help you!