Projects need to be managed

The definition of a project is a task with a beginning and an end. The fact is – projects need to be managed.

Recent statistics show that the person who is coordinating the tasks whom posses the knowledge and skills in managing people can greatly increase the profit, speed, implementation and very importantly, fit the adopted budget of that project. These factors all play key roles in the project management process for agile project management in software development.

What makes a project successful?

We also need to bear in mind here about other important factors that come into play such as finances, deadlines and technology. In most cases, our expectations towards project management is far different than reality – meaning that at times project management can go all wrong. We will dig deeper to why that is below. 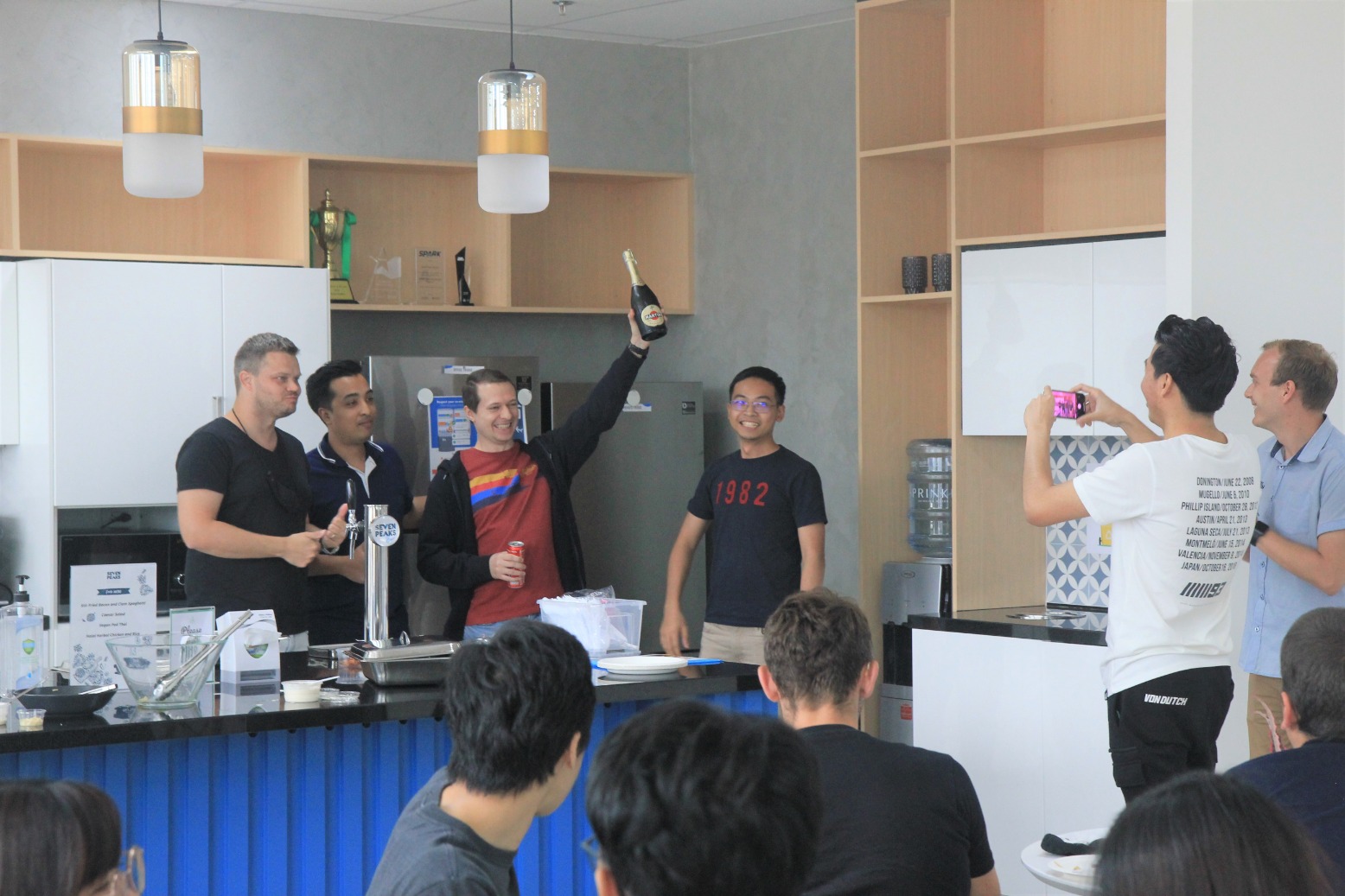 The Project Management Institute said that companies who make good use of the help of an experienced manager during their project management process lost 27 times less money! Let’s divide this statement into two groups:

Those who use appropriate tools and knowledge

Those who have no appropriate tools or experience

The comparison, conducted in 2017, shows that there are big differences between the two groups shown above. Companies who make use of project management methodologies along with all possible tools complete 88% of projects on time and 90% within the set budget! If an undertaking fails for some reason, the loss which the enterprise suffers fluctuates within 14% of the entire budget.

In the case of second group, the statistics showed that only 24% of projects are finished on time, 25% within the set budget, and failure of a project brings losses of 46% of allocated funds. The differences here are dramatic and it really showcases how vital good task management is. 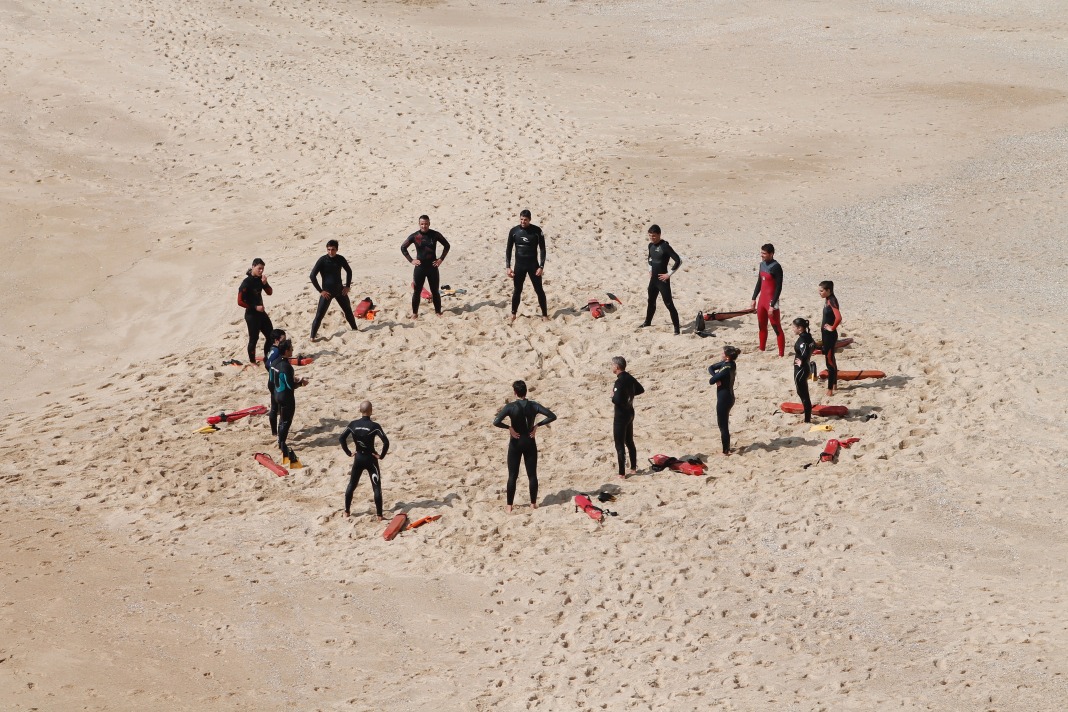 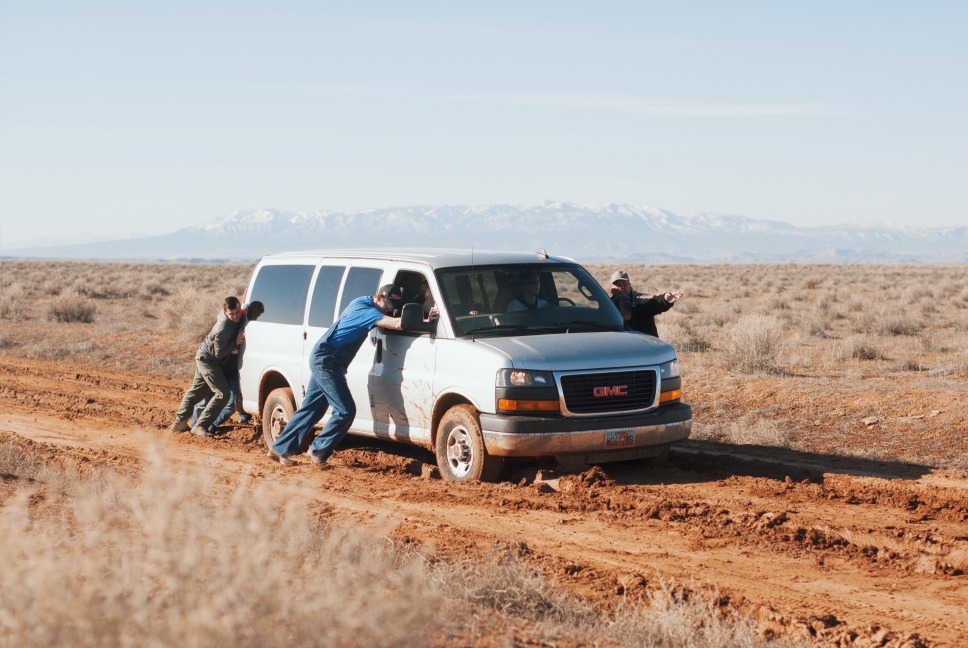 Most project managers expect good delegation of tasks and resources so that the workflow goes smoothly for everyone. Here are a few examples of how managers expect to start a project:

The ideal scenario for project managers running a project is for each team member to be well-prepared in order to control the flow of the project – making sure to avoid tight deadlines and pitfalls which would cause stress, discouragement and possibly failure amongst the teams.

46% of organisations do not notice or appreciate the value of a project manager – this is why they forget about them in the process of implementation and, instead, just point to the use knowledge of people who do not have appropriate or in-depth experience in this field. We expect that the project will be implemented on time, will not exceed the set budget, will not use more than the assumed quantity of resources. The truth is, this is what happens in a lot of companies. However, many organisations encounter problems which not only influence the implementation time, but also implementation costs – which frequently threaten the entire company.

So, what is the reality in most companies? Where do problems and mistakes occur?

First of all, we forget that in an organisation, a lot of actions take place at the same time meaning more than one task is being performed in different units. Thus meaning that it is not always true that every unit knows who is engaged in projects in other departments. It can be most commonly due to the manager having to coordinate an undertaking by a dozen or so people from different departments. At the same time, these people are delegated to other tasks and work at several projects at the same time. Such mismanagement of tasks will lead to a very destructive effect on the success of a project.

Another problem is access to necessary data and information for each team member. Another is the lack of tools to manage the project, even those simplest ones, can really slow down communication in a the group. The bottom line is that, unless the lower-tier employees do have to know all information connected with project implementation, the higher-tier managers or the project manager must possess this knowledge.

The most important aspects for the team are: milestones, budget and available tools at their disposal. The flow of information between individual units is extremely important as well. It is also vital for the employees to have clearly defined and measurable goals – as this will result in them knowing when and to whom to report completed tasks to and when the deadline is. 37% of projects fail due to a lack of clear and measurable goals in the project management process which could be enforced by strong, effective leadership.

The most important aspects for the team are: milestones, budget and available tools at their disposal. The flow of information between individual units is extremely important for the project management process. It is also vital for the employees to have clearly defined and measurable goals

Synergize through better control, management and teamwork within your project management process

Having realistic expectations versus an unachievable idea is part of why a project manager is important to your project and to your team.  Sometimes, a client may want something that is not realistic. For example, the client may set goals far too high with far too short notice. Even if the task is possible, presenting to the client the costs of doing it may help them realize that this isn’t a feasible or realistic idea.  It is important to always provide the project manager with your wish-list first, and then determine if your wishes are realistic and achievable.  Don’t be discouraged if you can’t have what you want, as with some creativity, adaptability and a positive mindset you will most likely still be very pleased with the results.

How we manage a project at Seven Peaks is vital. Many unique tasks were concluded successfully without exceeding the deadlines and the budget. This means that the main strengths of every project are the people, ideas and teamwork through effective control and management. Mix these strengths up all together and you’ll surely have a stronger strategy for success along with a smoother project management process.

Are you interested in our Software Development services? Get in touch with us below to see how we can help you!

Jason is from a marketing background. He has a vast amount of experience in the digital marketing field with expertise in online content creation, planning, and advertising.

Jason also has a knack for videography, with experience working on teasers, promotional videos, and more.