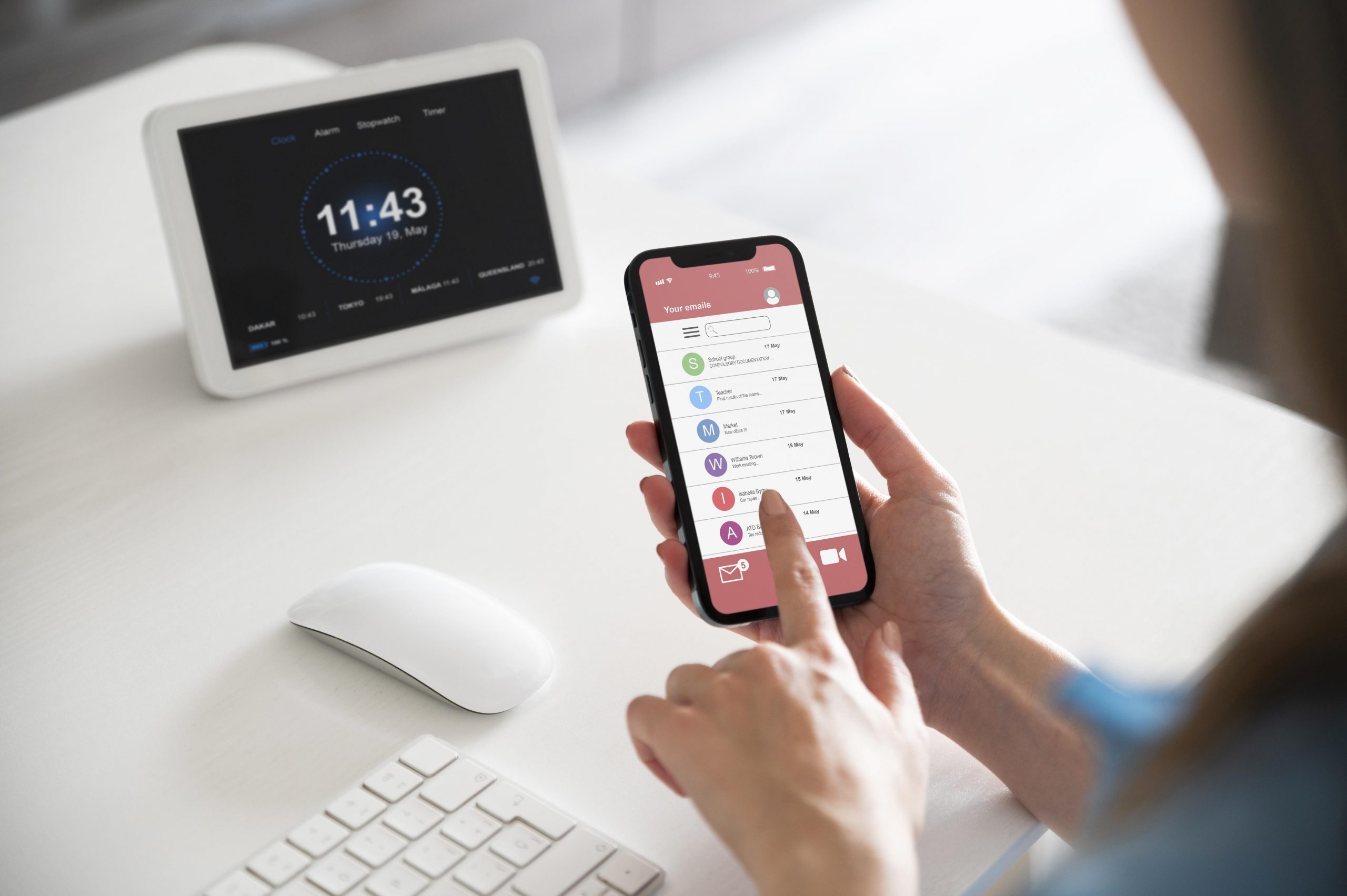 iOS 16 feature review by top iOS developers of the industry

The new version of Apple’s operating system, iOS 16, came out on September 12, 2022. The following month, they published iOS 16.1, which we will discuss altogether here in one spot. Let’s start with the iOS 16 feature review!

In this article, we are going through developer mode on iOS 16 feature review by the top iOS developer team from Seven Peaks Software, who provided us with a wealth of information based on their actual experience using the latest and most interesting features of Apple’s operating system.

Apple included many intriguing and practical features in this version. For the benefit of developers, we selected a few of them and divided them into a few groups based on the advantages they offered. There is another recent API that allows developers greater control over the appearance and feel of their overlays and opens up a wide range of fresh creative opportunities. It is the blend mode. It will function exactly like a photo editing program, but this one can be created in code with functions like Multiply, Hue, Saturation, Darken, and Lighten.

Selectable Map Features is an even more intriguing feature! This function has received a lot of demand. Now, developers have the choice to give their users access to map functionality.

Previously, the Apple Map used in apps could only show information about the pins we had placed. However, it can now be picked up at any point other than the pinned place. Users can click to view mountains, different landmarks, and a store. Additionally, they may choose which category of buttons they wish to press to display the information or not. There are numerous ways they can alter it.

In addition, a Look Around feature that is comparable to Google Street View is now accessible in major cities. It is suitable for a variety of app functionalities, including those associated with travel apps.

How about the update in developer mode on iOS 16.1?

iOS 16.1 addresses a number of bugs with iOS 16.0 and adds a few new capabilities for iPhone users.

The “Dynamic Island,” a pill-shaped cutout at the top of the screen, and the software features it houses came as a pleasant surprise to many when Apple introduced the iPhone 14 Pro. One of the software functions Apple integrated around the Dynamic Island is “Live Activities.”

Developers may find the Live Activities on the Dynamic Island enticing as a means of adding value to their product.

In iOS 16.1, the major bugs in StoreKit are fixed. Before, if there was no signed App Store account, it did not ask for authentication or restore any transactions.

Another point is that processing any additional in-app purchases or restores would not be possible after making an in-app purchase or recovering hosted content. This issue has been resolved.

Apple’s second major software update, version 16.2, will offer a greater number of bug fixes. Now Apple has pushed it into beta testing for developers. There is no confirmation of the release date yet but we can expect its release soon before the end of this year.

This story is inspired by …