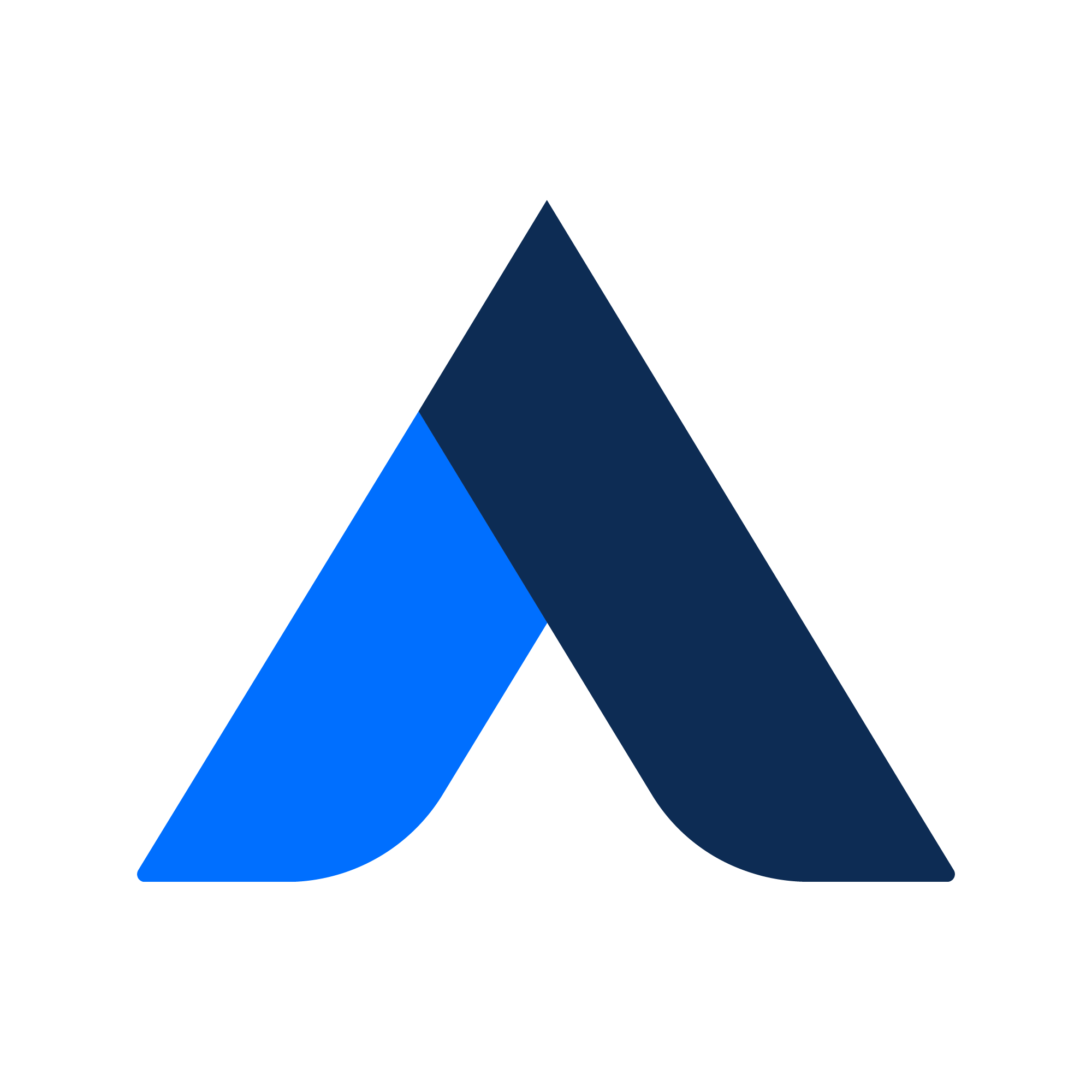 Rebranding to Seven Peaks Software: The story of our new logo design

Rebranding of a company

From 7 Peaks to Seven Peaks Software

From starting a software development company in Bergen, Norway, to establishing Seven Peaks Software in Bangkok, Thailand. Today, Seven Peaks Software is a fast-growing international software and design company with over 60 industry professionals from 20 different countries! We are celebrating our rapid growth with a brand new logo design which we will cover with our tips on: rebranding of a company.

At Seven Peaks Software, our team has come a long way since our starting roots; which we have done our best to represent in our new logo design. With the help of our in-house design team, we invested countless hours into brainstorming many possible ideas – putting tremendous thoughts into the new logo’s concept, colors and overall presentation.

To understand the story behind our new logo design and why we made this change, let’s hear from Andrew Jordan, our senior UX/UI designer, on why we decided to rebrand.

Rebranding of a company – where we came from

“You have to understand a little bit of where Seven Peaks has come from; from a small company in the foothills of Bergen, Norway, now spanning across to Thailand with its main office in Bangkok.

We have come a long way in the five to six years that we have been operating. The company has grown so much, as we now work with so many different people from around the world and in different languages, meaning that it was time for our branding to grow as well.”

We have taken the opportunity of moving into the new office to really have a look at ourselves, to think about our branding, and think about where we are in the world and where we want to be.

We adjusted our brand and our logo design to match those elements.

One of the big transformations that we’ve made with the logo is actually going from the numeric seven (7) to the English literature of written ‘Seven’.

We are not ‘jed’ peaks in Thailand, not ‘set’ peaks in France, and not ‘sju’ peaks in Norway.

We will always be known internationally from now as Seven Peaks. That is one of the big transformations that we have made, along with the culture of the company that has changed a lot as well.

We have now brought in a lot of experts from different countries to work a lot with local talent, and wanted to reflect that in the logo design as well.

What we have come up with, is a concept called “opposing symmetry” within the logo.

This means the coming-together of multiple cultures and multiple languages and having a focal point in the center of the logo so that everything converges into one nice, central element.

We also brought in a lot of the history of Norway, from the back roots, to pair it well along with the Thai culture that we have here with us now. We kind of brought all those colors in together to make one harmonious logo and I think it really works well, especially with this idea of symmetry.

No matter how you slice it up, wherever it’s vertical and horizontal, wherever it’s diagonal, you’ve always got this symmetry and harmony to the logo.

That is something that we are really proud of when we redesigned the logo – to get this sense of community and history of both Norway and Thailand and bring it together into one kind of identity for our company.”

Interested in using our brand & assets for media purposes? See our media and press kit for more.

The rebranding of a company through a new logo design should also come with new milestones.

With a brand new logo design, we at Seven Peaks have also moved to a brand new office – located on the 7th floor of ‘The PARQ’ building in downtown Bangkok.

Our modern 800sqm office space at The PARQ accommodates our expanding in-house team of over 60 staff as well as our large group events that happen every month. Our new office is equipped with private desks, meeting rooms, a kitchen, table tennis table, pool table, entertainment lounge, coffee lounge and more!

Along with a new logo design and new office space, we are continuing the growth of our new approach to software development in the form of ‘dedicated teams’.

We at Seven Peaks are introducing this new model of dedicated teams in the Asian market and are aiming to introduce our services to more enterprises and startups globally.

Our team will be using the positive transition of our rebranding, new logo design, modern office space and expanding team to continue our growth to achieve more goals to come; including the expansion of our team to approximately one hundred employees within the year 2020, and to expanding across South East Asia to introduce our already-proven model to more organizations both locally and globally. 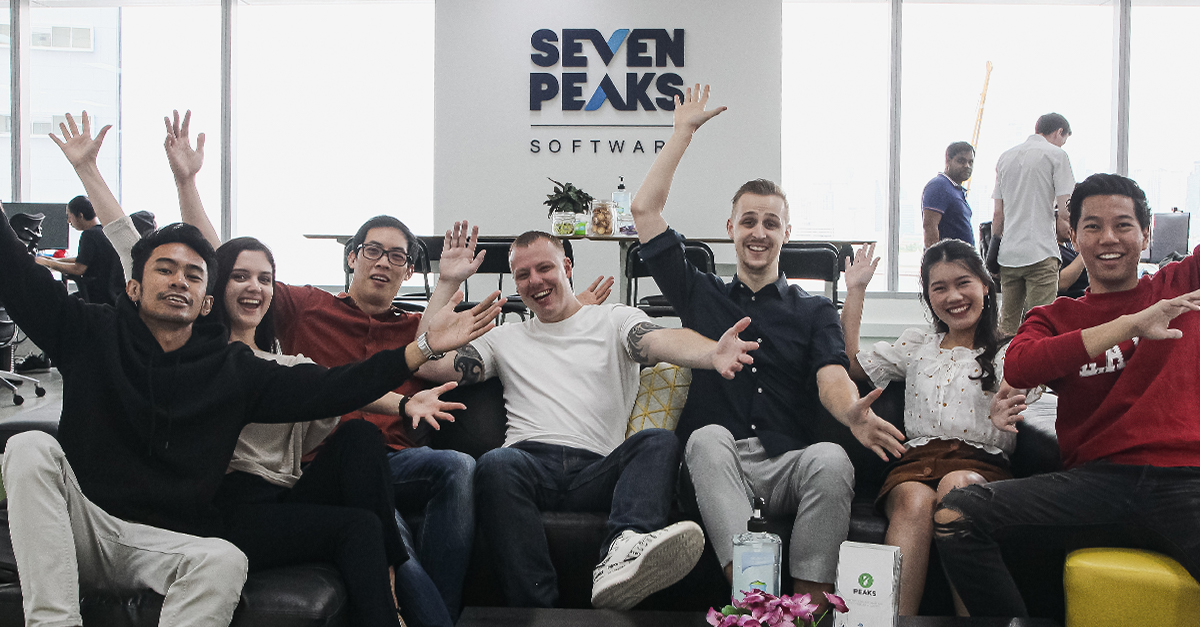 Are you interested in our UX/UI Design services?
Get in touch with us below to see how we can help you! 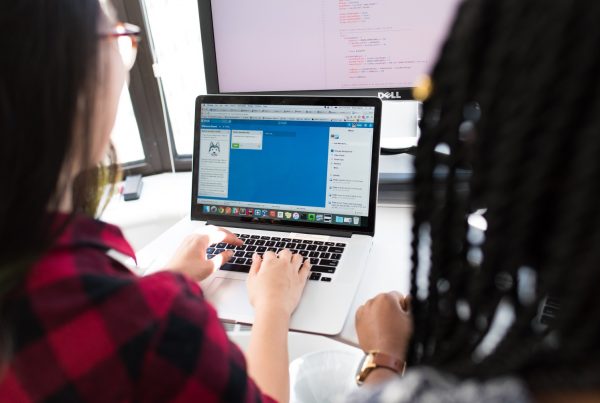 Why is Graphic Design Important in Digital Marketing? 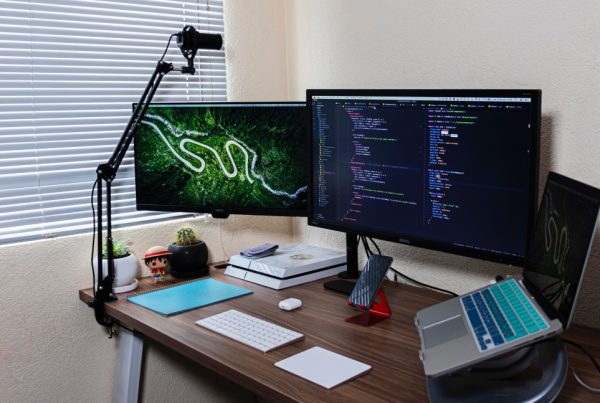 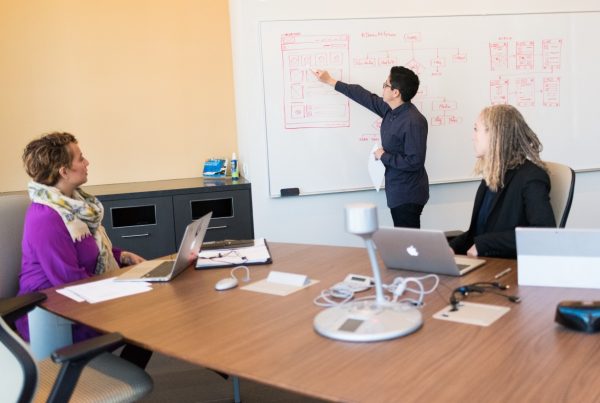 How do we as UX designers communicate our ideas effectively?